We have 54 guests and no members online

Posted on July 30 by the Communications Committee

The Peace and Freedom Party has endorsed this event.

This event will be streamed live at: 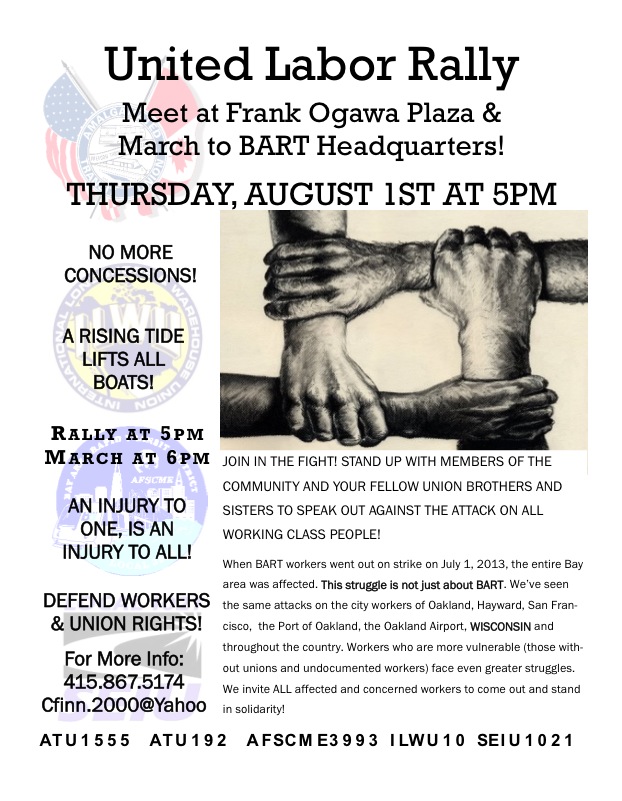